£41,000 Could Be Saved By Switching To An Electric Vehicle 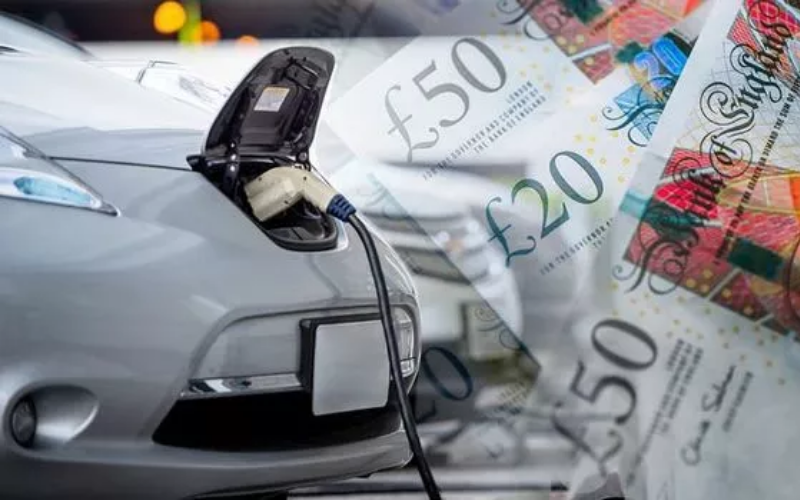 £41,000 Could Be Saved By Switching To An Electric Vehicle

It has been highlighted by new research the possible savings drivers could expect to encounter if they switch to an electric vehicle.

Electric cars are the future of the car industry and, according to EDF Energy, they will keep the pennies in your bank account! Great news for all you Audi E-Tron drivers' out there!

It is estimated that by as early as 2024, the price of electric cars will plummet, making them as affordable as petrol and diesel cars.

But it isn’t just the price of the vehicles that will increase savings. It is estimated that in a driver’s lifetime they will spend up to £56,000 just on fuel alone, compared to the average charging cost of an electric vehicle being only £15,000, saving an astonishing £41,000!

According to EDF Energy, it shows that “not only will electric cars help motorists save money on their fuel costs, electric vehicles will help more people do more of the things they want to, like exploring more of the UK – all while helping the environment by reducing emissions.”

There are growing concerns from drivers concerning fuel. In the EDF Energy research, 25% of people avoided holiday road trips due to the increase in fuel charges.

At the moment, there are over 15,000 charging points in the UK for electric vehicles with more being added every day, and with nearly £40 million being pumped into electric vehicle projects by the government, there will be no need to worry about where you will get your next charge from! This will allow more people to drive how ever far they want without worrying about running out of fuel – or in this case, electric charge!

To make the transfer to electric vehicles for drivers even easier, EDF Energy have founded a Go Electric Package, to aid new customers and even give you 10,000 miles free!

As more awareness of electric vehicles grow, the positivity surrounding them expands. Not only are you helping the planet, you will also be saving lots of money in the long run – a bonus all round!